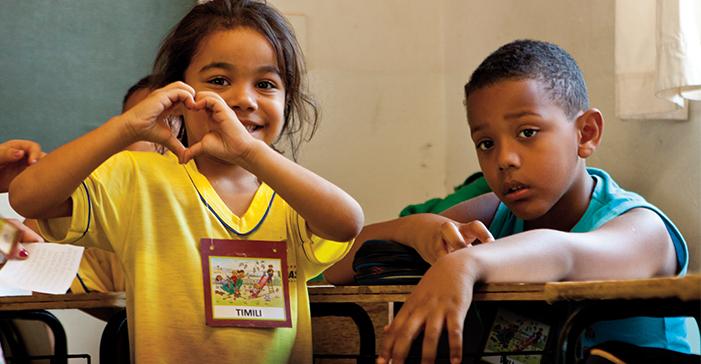 Partnership for Children was set up in September 2001 to promote the mental health and emotional wellbeing of young children.