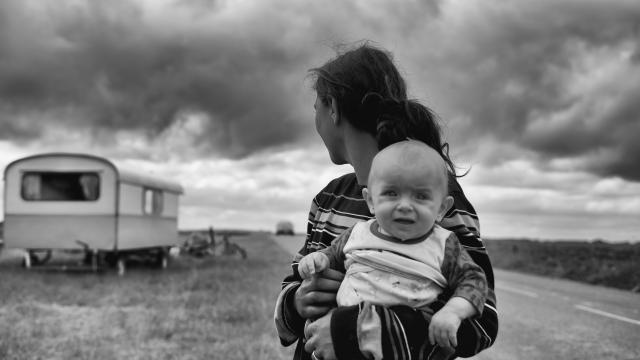 A residential care worker in the UK, who was trained in Zippy’s Friends eight years ago, shares her experiences of delivering the programme to young parents as part of a parenting programme, and to teenagers with challenging behaviour and emotional difficulties in residential care homes.

“When I first started the programme, I was working with some very vulnerable young parents who were experiencing domestic abuse. They did not have the language or vocabulary to talk to their own children about separation and loss, or the anxiety such situations cause everyone in the family unit. I delivered Zippy’s Friends as if they were the teachers supporting their children through each module. I have to say it was a delight!"

“It allowed the parents to work through their own emotions, reminisce on past events at school and walk through some very difficult pathways. As we moved through the modules, they began to realise the importance of talking openly and honestly to their children. Conversations flowed between them; they shared stories and found solutions, friendships and coping strategies. I shared our ‘before and after’ assessments with Ofsted, and they commented in their report that the work I had done was pivotal to the organisation. (WOW, I couldn’t ask for much more than that – Zippy was a star!)"

“I am currently working in a children’s home for teenagers with challenging behaviour and emotional difficulties. I ran the programme as a 1-1 intervention with some of the young people, as the sessions about emotions brought out a lot of history which needed to be dealt with sensitively, not within a group setting."

“I have completed the programme with a seventeen-year-old female who lost both parents within 18 months of one another. Alongside dealing with bereavement, she had two siblings who had been adopted six years previously, and she had never had the opportunity to say goodbye. I delivered Zippy’s Friends as though she was supporting a sibling who was finding it hard to regulate their emotions, and asked her how she thought this programme would help. Using the sibling as the third party allowed her to work through many challenges and helped her transition from one stage of grief into another with a lot of support. This young girl was about to move from the children’s home into her own independent accommodation. It was a wonderful piece of work, not without its difficulties, but one which I am very proud of."

“Throughout all of my Zippy’s Friends work, I have found the programme to be a journey, and walking through and facing past experiences allows individuals to explore their own emotions and regulate the way they behave. It leads the young person forward in a positive way.”