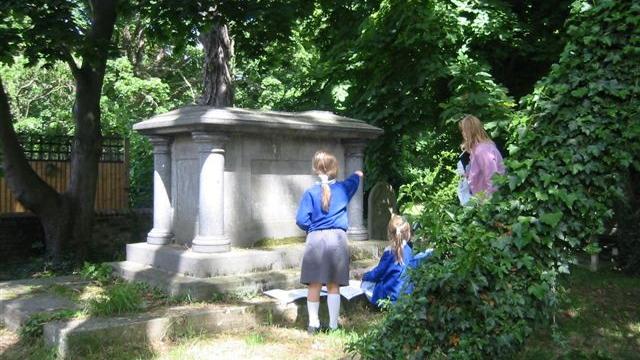 Supporting children with major issues such as bereavement

A Family Liaison Officer at a school in Kent has been delivering Zippy’s Friends and Apple’s Friends for a number of years and has seen first hand the impact if has had on his pupils.

“The children enjoy the programmes a lot and both Zippy’s Friends and Apple’s Friends have helped me get to know the children much better.

In school, children’s behaviour has improved and they are better able to deal with arguments between friends. We had a group of boys in year three who were constantly “digging” at each other and winding each other up. Apple’s Friends has helped them to understand how they could get along better and stop irritating each other. This has led to a much calmer classroom environment with less time spent by the teacher resolving arguments.

Parents have also noticed the impact of Zippy and Apple at home. A couple of parents have spoken to me about how the children are communicating better and being a bit more open about things that are bothering them. They’ve also told me that children are getting along with siblings better!

Zippy’s Friends also helps children deal with major difficulties and problems. One girl in year two lost her mother in the last year and Zippy’s Friends has enabled her to deal with many of her thoughts and emotions around this. Her father has also noticed the change thanks to the programme.

Zippy’s Friends and Apple’s Friends have helped our children deal with issues big and small. I would wholeheartedly recommend the programme to others - in fact I regularly do!