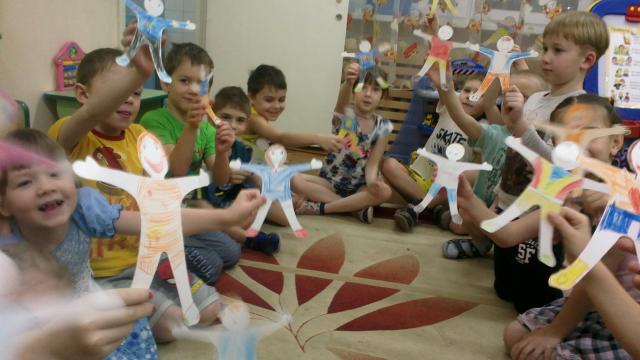 Svetlana Alexeeva, a Zippy teacher in Petrozavodsk, noticed the impact of the programme on her class. ‘During the 3rdyear we’ve working on the Zippy’s Friends programme. We have no fights, insults are extremely rare, the children have a very positive attitude. We got a new boy who came from another city. At first, he behaved aggressively, calling the boys names and hitting them. But our children did not react as he expected: "I would like you to play, not fight." The boy gradually calmed down, his anger gone away.’

Another teacher, Darja Tolmacheva, saw how Zippy’s Friends helped a very quiet boy. ‘A boy's mother was surprised when her son, who was always shy, started putting his hand up to answer in class.  Children were asked to name Zippy's rules. And the boy said: “You don’t have to say anything if you don’t want to!”This approach helps shy children to speak up, they learn to respond and not be shy and then they transfer this skill to other activities in other classes.’

And after teaching Module 3 on ‘Friendship’, a teacher said: ‘I quietly rejoiced, watching the boys’ careful attitude to others. In the first situation, a boy decided by himself to offer to change places when he noticed that two girlfriends had got separated, and felt uncomfortable. In another case, the same was done with respect to two boys.’